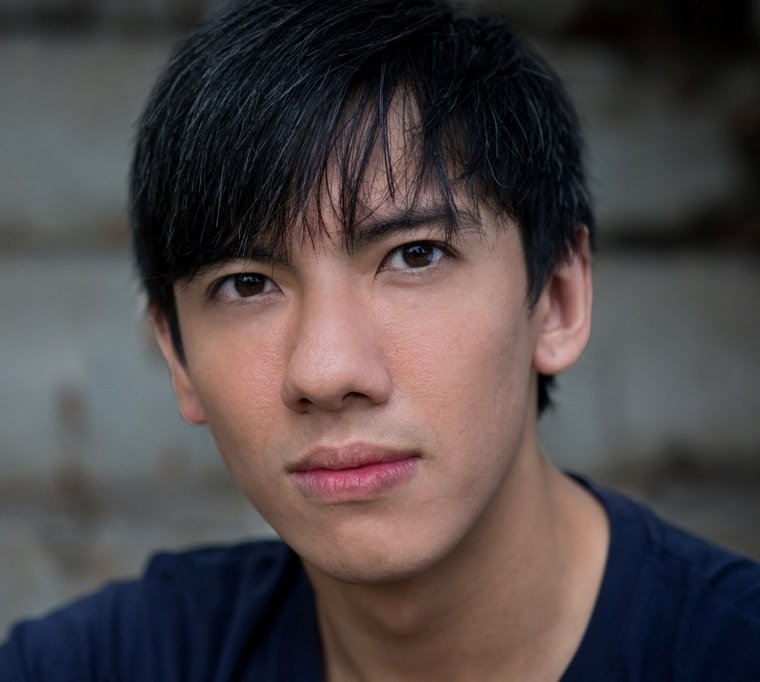 Lian Sutton is a graduate of the BA (Hons) Acting program at LASALLE College of the Arts. He was a recipient of Best Supporting Actor award for his role in ‘Electra’ at the 2017 Life! Theatre Awards. In 2019, he completed his MA in Arts Pedagogy and Practice where he researched the pre-performance rituals of professional actors in Singapore. Lian is currently a core member of theatre collective; Dark Matter Theatrics and founder of Nusantara Theatrical Combat, a theatre company which promotes the advancement of theatrical combat techniques inspired by Southeast Asian Martial Arts training and aesthetics. As a lineage holder of various traditional Southeast Asian Martial arts, Lian constantly seeks to merge his talents to tell stories in varied and engaging ways. Selected theatre credits include ‘Temple’, and ‘Electra’ directed by Natalie Hennedige, ‘2 Houses’ by Lim Yu Beng, and ‘Those who can’t, teach’ directed by Alvin Tan.