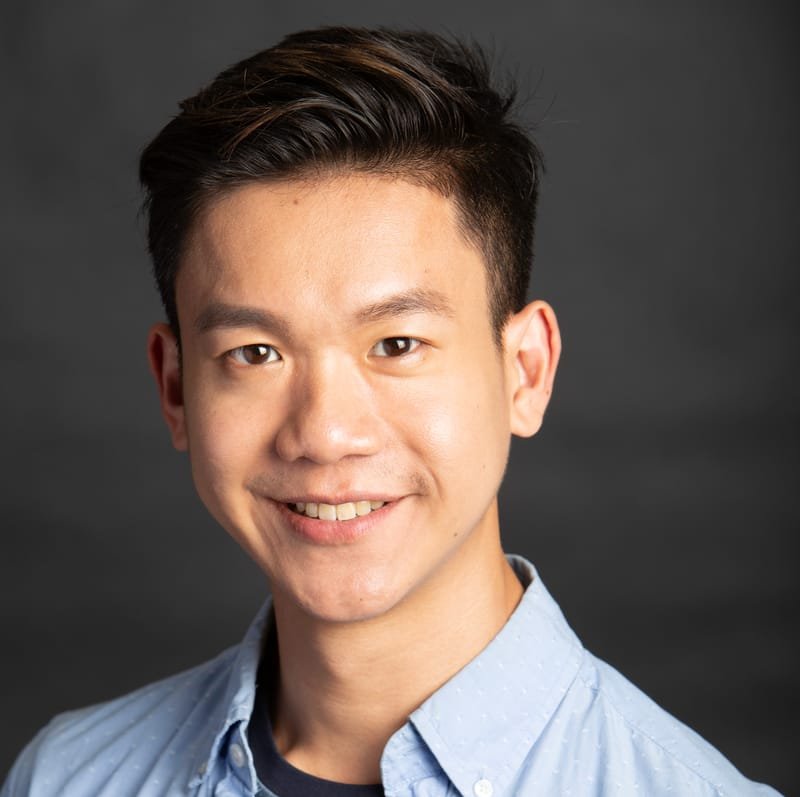 Matheus Ting is a graduate of the BA (Hons) Musical Theatre Program from LASALLE College of the Arts. Since graduation, he has performed in Singapore, Canada, and the United States, where he is currently based in New York. He starred as Minsik Lee on the original off-Broadway musical Comfort Women (2018), and toured with the Broadway company of The King and I revival (2018-2019). Other credits include: Gatsby: A New Musical (Nick Carraway), A Language of Our Own (Ming), and the award-wining web series Big Law (Pengyu).